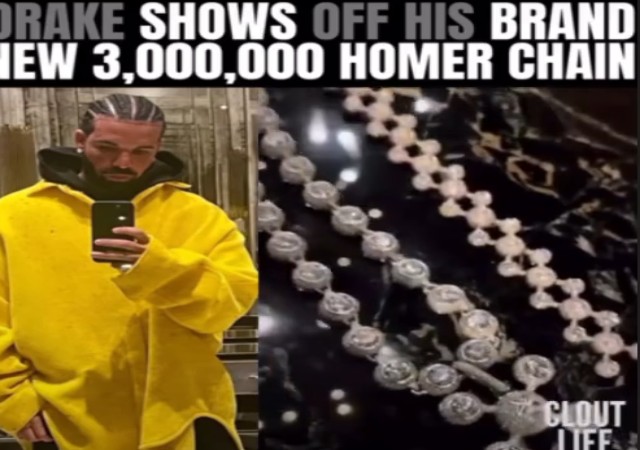 A look at the worth of Drake’s Homer Chain.

Homer is an independent American luxury company founded by Frank Ocean. It specialises on the production of expensive jewelry.

The Canadian rapper recently caused stir on social media after flaunting his Homer Chain worth millions of dollars.

VIDEO: Moment King Sunny Ade Slaps, Kicks a Member of His Musical Band for Trying to Pick His Money to Avoid Portable and Pocolee Saga

The DMW boss apologised to his guys for initially declaring his intention to get the jewelry adding that, he doesn’t have Drake’s wealth.

According to Nigerian source, the Canadian rapper’s Homer Chain is worth $3,000,000 equivalent to ₦1.7 billion in Nigerian currency.

A Nigerian journalist and graduate of Linguistics and Communication Studies. You can reach him via olaissure@gmail.com 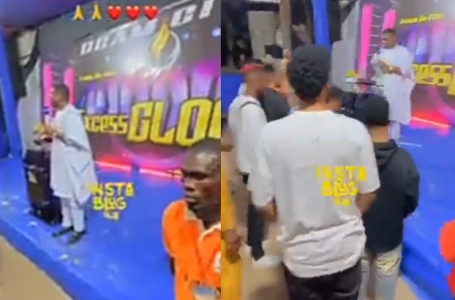 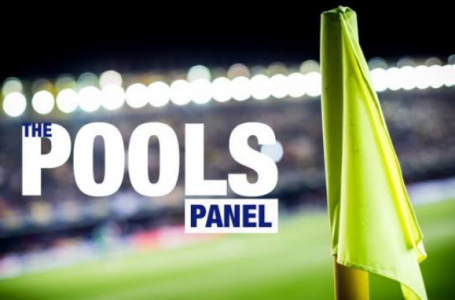 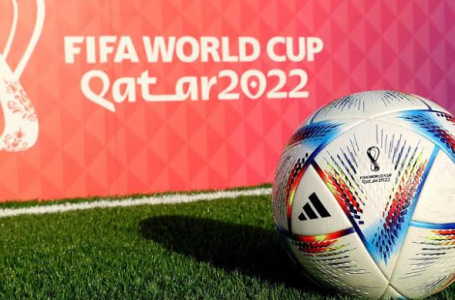 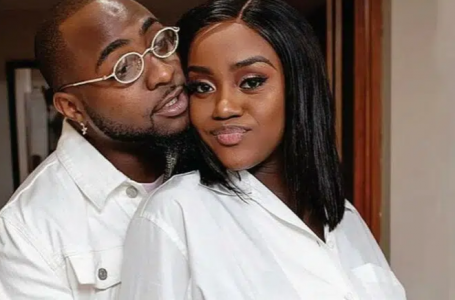 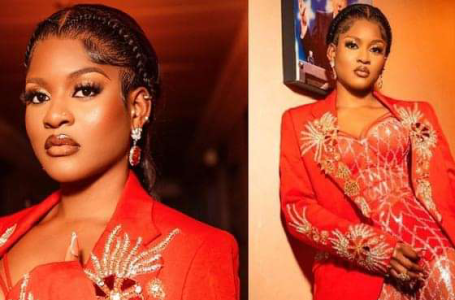 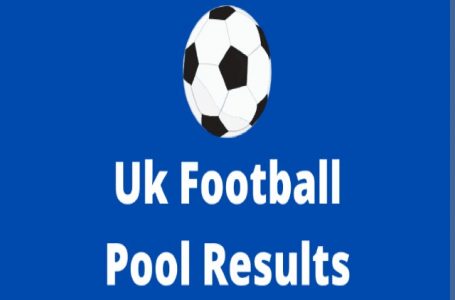 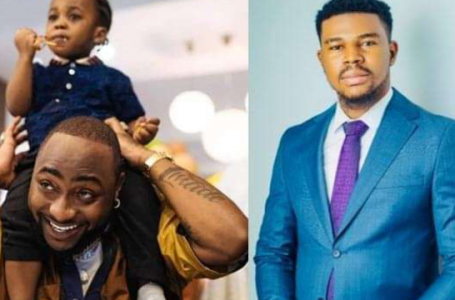 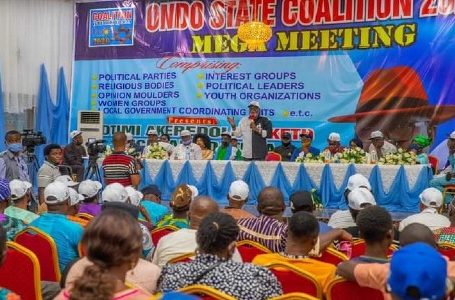 Ondo Set to Commence the Construction of a Deep Seaport- Akeredolu 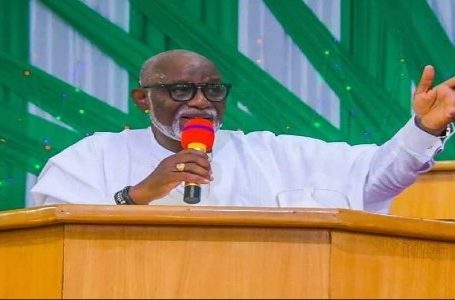 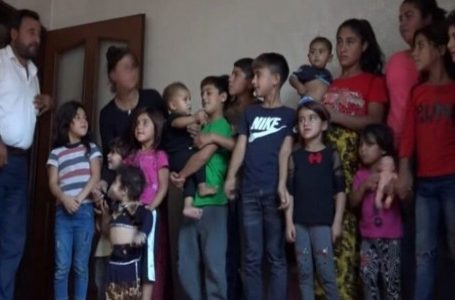 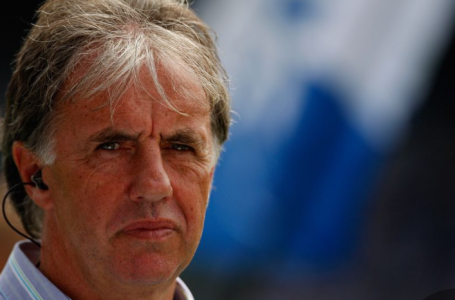 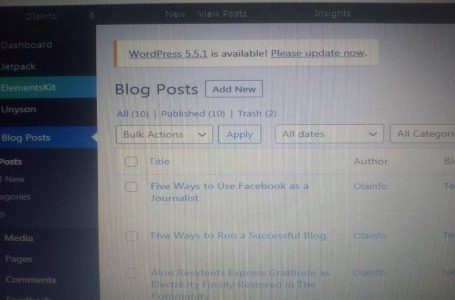 Five Ways to Run a Successful Blog in 2021 VIDEO: Condolences as Davido is Spotted Outside for the First 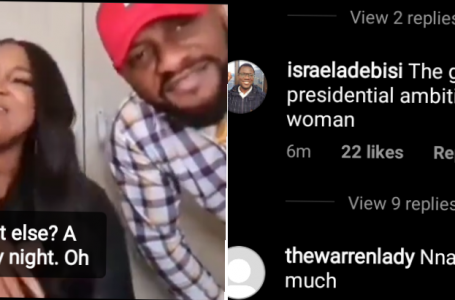 ‘the guy don forget him presidential ambiton because of woman’ 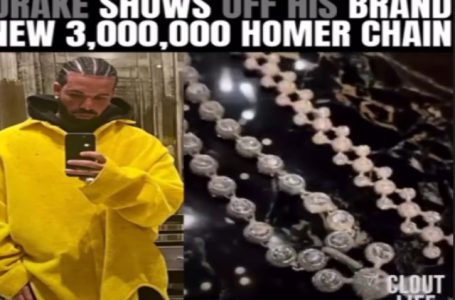 Fact Check: How Much is Drake’s Homer Chain 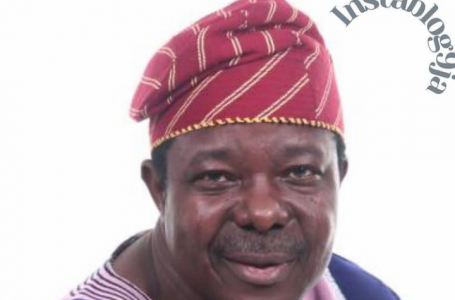